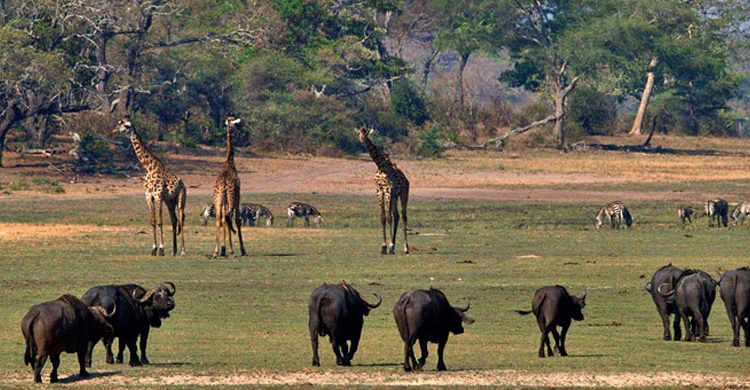 Katavi National Park was first protected in 1911 during the German occupation, got renamed to Rukwa Game Reserve by the British who occupied the area until 1932. The year 1974 had the place declared a national park and was officially opened to travellers in 1998. Katavi National Park derives her name from the Wabene spirit “Katabi” who according to the locals lives in a tamarind tree just near Lake Katavi. Locals believe the spirit of Katabi still lives in the tamarind tree and so still look to it for blessings and also give offerings left at the foot of the tree.

How to get to Katavi National Park