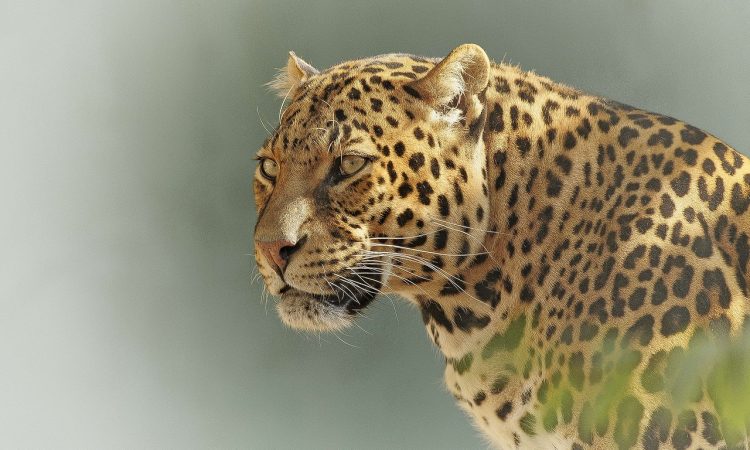 History of Serengeti National Park is located in the north of Tanzania. The park has been listed by UNESCO as one of the World Heritage Sites and it is regarded as the best wildlife reserve in Africa.

According to the History of Serengeti National Park, long before the first foreigners stepped foot on African soil, the Masai people grazed their cattle freely in the open plains of the eastern Mara region which they named “endless plains.” In 1951 Serengeti national park was gazette, covering an area of 5700 square kilometer (14,736sq km) of some of the best grassland range in Africa, as well acacia woodland savannah. The Serengeti name is derived from “siringet” which in Masai language means a great open space where the land goes on and on.

The Serengeti gained more fame after the first work of Bernhard Grzmek and his son Michael in the 1950s. The duo produced a book and a movie ‘Serengeti shall not die’ which got worldwide recognition as one of the most important early pieces of nature conservation documentary in the History of Serengeti National Park. 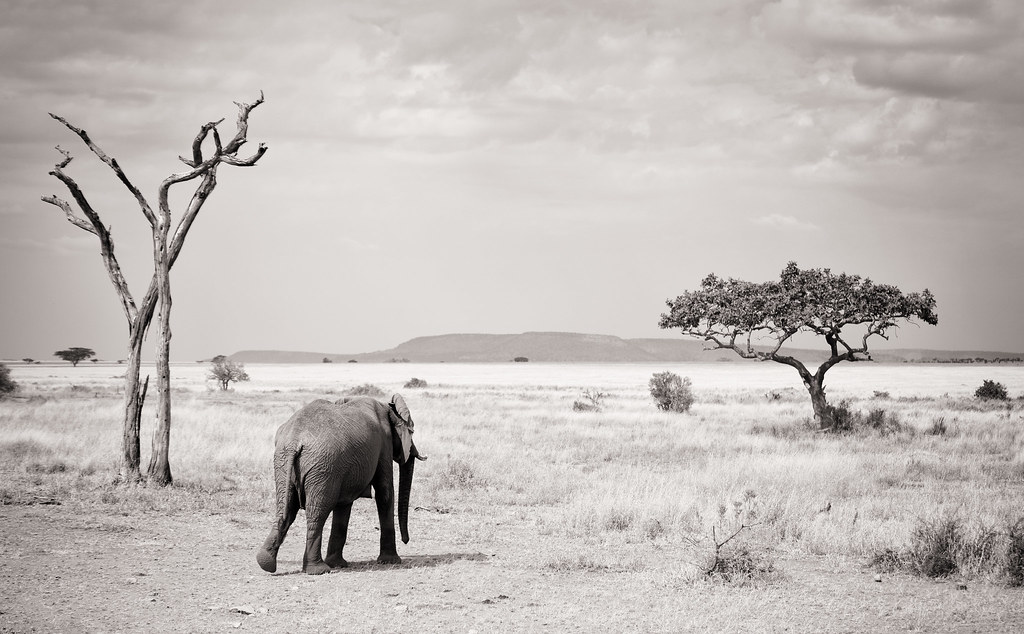 In the early 1892, German explorer Bauman who probably was the first explorer to see the Serengeti,  his caravan bust out of the Oldeani Highland Forest to find themselves on the rim of that great extinct crater Ngorongoro 12 miles in diameter, 2000′ deep and filled with a great array of wildlife. Baumann explored the crater and then made his way north and west to the Serengeti plains themselves. At this time the combined ravages of rinderpest, which had wiped out their cattle, smallpox and locusts had depopulated large areas of this region and the Masai were starving and in a desperate condition.

Later in the early 1900’s collectors and hunters, like James Clarke of the American Museum of Natural History and Stewart Edward White, explored the area, at the time  they recorded very few buffalo and no elephant in areas and ironically  these species now in abundance here. The lions however were the main reason for their visit and exploration. These large cats that are now crying out to be saved were then classed as vermin and could be shot at will. This attracted numerous hunters and by the 1920’s it was common to for one safari to kill up to 50 lions.

Around the same time the British colonial administrators realized that hunting the lions was making them scarce and they came up with legislation to protect the area. First they made a partial game reserve of about 3.2kmsq. this was to be the base for the current Serengeti National park that was gazette in 1951.

Masai residents were evicted and resettled in the Ngorongoro conservation area , a move that is still questioned up to today as having been a compulsion and deception   by the British administrators. Today the Serengeti National park is Tanzania’s largest national park protecting a vast wealth of terrestrial wildlife and is very popular for one of the largest and greatest migration in the History of Serengeti National Park that has not been altered.