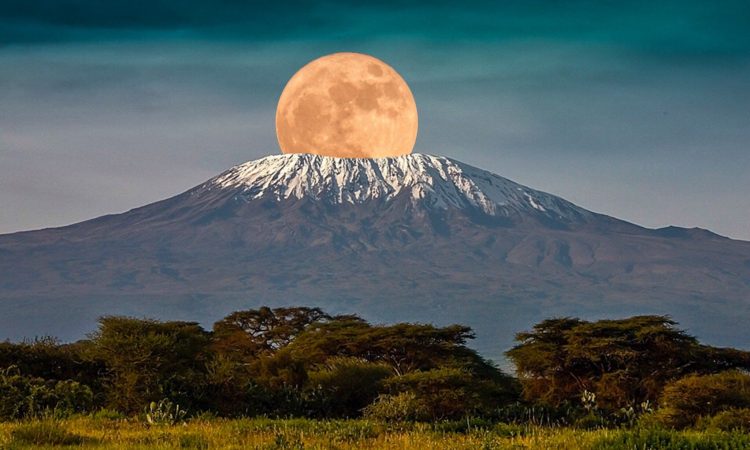 The 3 Natural wonders of Tanzania

The 3 Natural wonders of Tanzania describes the different attractions around Tanzania which is an East African country filled with unique cultures, beautiful landscapes, numerous wildlife and bird species as well as different natural sights and wonders.

Tanzania is a destination with some of the best safaris with a close experience with nature and wildlife species such as the big 5 like elephants, rhinos, leopards, lions and buffalos which can be seen in big numbers around the wildlife viewing destinations.

The 3 Natural wonders of Tanzania are some of the most popular tourist destinations in the country and they include the following;

Serengeti national park is a popular wildlife viewing destination in the northern part of Tanzania.

The great wildebeest migration takes place in Serengeti national park and it is considered one of the natural wonders of the world. This migration is the movement of over 1.5 million wildebeest annually across the Serengeti-Mara ecosystem in search of greener pastures and water.

During the migration over 1.5 wildebeests move in their herds across the savannah plains and other wildlife species such as zebras, elands, gazelles move along with the wildebeests. Predators like lions, leopards, cheetahs among others also follow the wildebeests looking for the chance to prey on the wildebeests.

Serengeti national park is made up of different sectors such as the western Serengeti, northern Serengeti and the central Serengeti or Seronera area.

With about 35 different species of game, Serengeti national park is also home to the big cats such as lions, leopards and cheetahs which can be spotted in big numbers especially in the Seronera area or the central part of the national park.

The Ecosystem of Serengeti national park is one of the oldest and it stretches from the Ngorongoro conservation area to the Masai Mara national reserve in the south western part of Kenya which is another popular safari destination where the wildebeest migration takes place.

Serengeti national park offers a wide range of activities which are carried out during safaris in the national park and these include game drives, balloon safaris, birding, nature or bush walks among others.

Game drives around Serengeti national park take place at different times of day as the visitors explore the open savannah of the national park in search of different wildlife species such as the elephants, lions, wildebeests, zebras, antelopes, hippos, elands, leopards, waterbucks, kudu among others.

The game drives take place in the morning, afternoon as well as in the evening and sometimes or often for the whole day during safaris around Serengeti national park which covers about 14750 square kilometers.

Mount Kilimanjaro is another natural wonder of Tanzania and is described as Africa’s highest mountain at an altitude of 5895 meters. This mountain is also the tallest free standing mountain in the world.

This snowcapped mountain is located in the northern part of Tanzania near the Kenyan border. Mount Kilimanjaro is composed of ash, lava and rock and is a strato volcano with 3 distinct volcanic cones namely Kibo, Mawenzi and Shira.

Kilimanjaro mountain is one of the world’s largest volcanoes and is also the highest point in Africa. The Uhuru peak is at 5895 meters and is the highest summit on Kibo’s crater rim. Different climbers on hikes at Mount Kilimanjaro strive to make it to the summit.

The Ngorongoro crater is also a natural wonder of Tanzania where you can enjoy seeing the big 5 during a safari. The crater is the world’s largest inactive caldera which is also home to numerous wildlife species.

Predators such as lions, leopards and cheetahs are among the wildlife species which can be seen during a safari in the Ngorongoro crater as well as wildebeests, elands, zebras, antelopes, gazelles, hyenas, warthogs, buffalos, hippos, rhinos among others.

The black rhino species can also be seen during a safari in the Ngorongoro crater. The Ndutu area north of the crater is known for the calving season when over 8000 calves are born daily during the wildebeest migration.

During safaris around the Ngorongoro crater, tourists enjoy beautiful views of nature and the crater is also home to the Maasai people who share the crater with the wildlife species and can be seen grazing their livestock such as cattle, goats and sheep.

The Maasai are known for their unique culture and way of life and tourists also interact with the Maasai and get to know about their ways of life, culture, traditions, visit their traditional homesteads, see local arts and craft work.

Visit Tanzania and explore the natural wonders for unforgettable safari experiences in the wild.