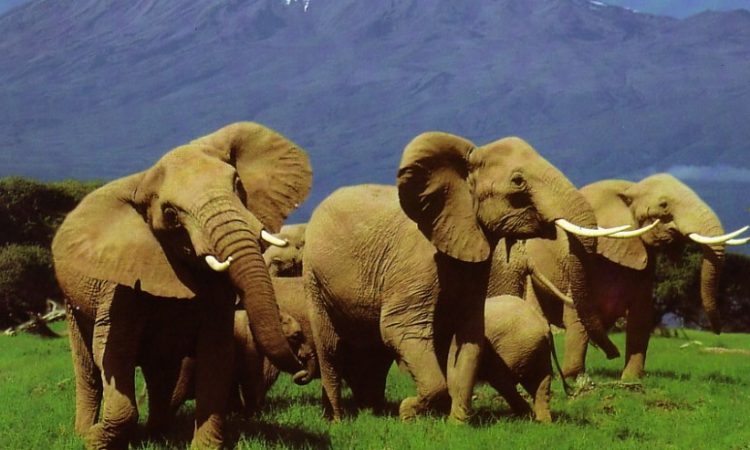 Aberdare national park is a spectacular national park lying on the ranges of Aberdare Mountains found in Nyandarua and Nyeri County, the park lies in east region of east African rift valley at the altitude range 2,000 meters – 4,000 meters.  Aberdare  park covers an area of 767 square kilometers which stretches through a wide range of landscapes ranging from mountain peaks, deep-shaped valleys rivers and waterfalls.

Aberdare national park was created in 1950 to protect the forested slopes and moors of Aberdare Mountains, this amazing park is important to the kikuyu tribe. According to the kikuyu folklore Aberdare forests found in the park are said to be one of the homes of Ngai a kikuyu god. Aberdare park is famous for being a park where Princess Elizabeth was at Treetops when she turned into a queen upon the death of his father. 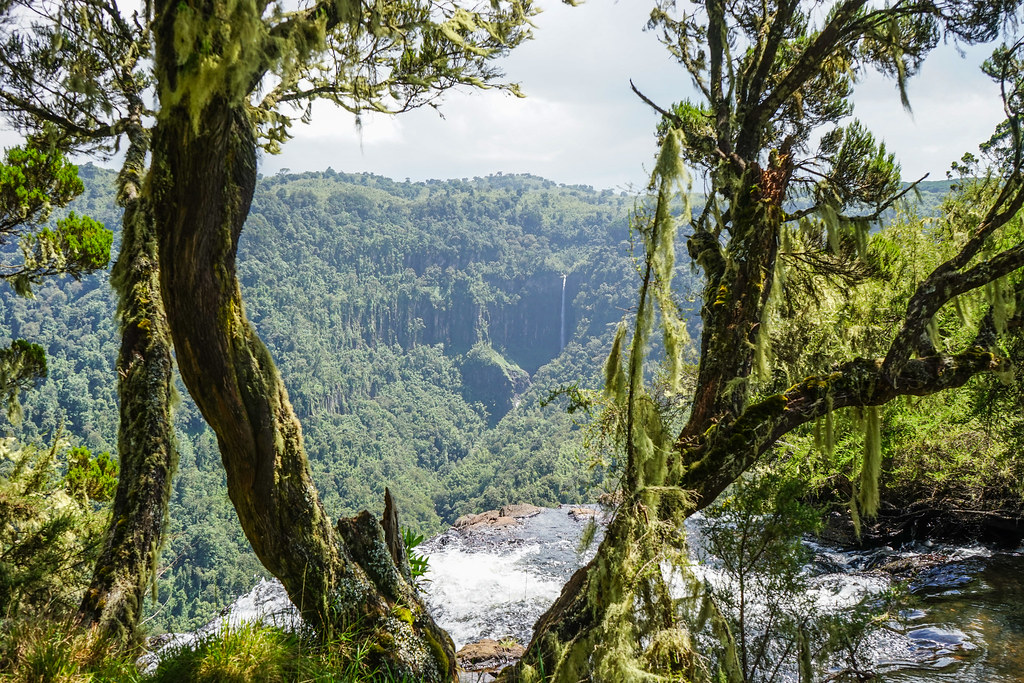 Aberdare national park is rich with fascinating attractions which are interesting to encounter and watch, it is because of these attractions that the park is a great destination for a high population of tourists visiting Kenya and east Africa for a safari. Attractions in the park include

Aberdare national park receives migratory bird species in the period of November to April, the park consists of Kenya’s important bird areas that is

Aberdare national park is a scenically diverse destination with many beautiful scenic views created by various features which are beautifully dotted around the park, the park’s scenery consists of many ridges and river valleys perfect for photographer tourists. The park is also dominated by beautiful moorlands, bamboo forests and rainforests, Aberdare mountain ranges which form part of the park and the magnificent waterfalls. Aberdare national park consists of many waterfalls with karuru waterfalls as the most prominent one, karuru waterfall is magnificent feature falling in three steps at different height that is first step falling at 117 meters, second step falling at 26 meters and 3rd step falling at 130 meters. Other waterfalls in the park include Chania waterfalls and many more.

Things to do in Aberdare national park

Aberdare national park offers amazing nature walks and hiking safaris in the beautiful scenic nature of the park, nature walks in the park takes you on a tour in the park by foot where you get to spot many animals like elephants, lions and many more while enjoying beautiful scenic views. Hiking in the park takes place in the forested mountainous terrain of the park and as you hike in the forests you get to view many attractions of the park such as birds and primates like olive baboons, black and white colobus monkeys and many more.

Where to stay in Aberdare national park

How to get to Aberdare national park

The park is situated 150 kilometers east of Nairobi city, this thrilling destination is easily accessed from Nyeri and Naro moru and you can use both road and air transport to get to the park. By road there is many bus companies offering daily transport to Nyeri and Moru from Nairobi and private vehicles are offered by our tour company that is FOCUS EAST AFRICA TOURS. From Nairobi to southwest of Nanyuki in the park it is a drive of 2:30 – 3 hours.

By air transport domestic chartered flights are offered from jomo Kenyatta international airport in Nairobi found 15 kilometers southeast of Nairobi to Mweiga airstrips which is situated adjacent to the park’s headquarters near sasin estate farm along Nyeri-Nyahururu road.