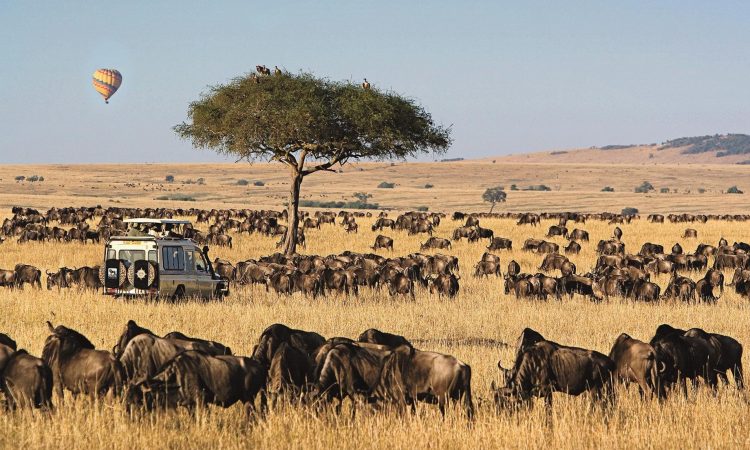 One of the 6 Masai Mara facts is the beauty and extent of the scenery and landscapes of the Masai Mara National Reserve. Masai Mara National Reserve is one of the most beautiful Kenya national parks that travelers can visit and be rewarded with scenic views of the landscapes, thanks to the various vegetation cover of the reserve that has the savanna grasslands dotted with acacia trees, shrub and bushy trees. The hilly outcrops and steep cliffs offer an amazing view experience to the travelers.